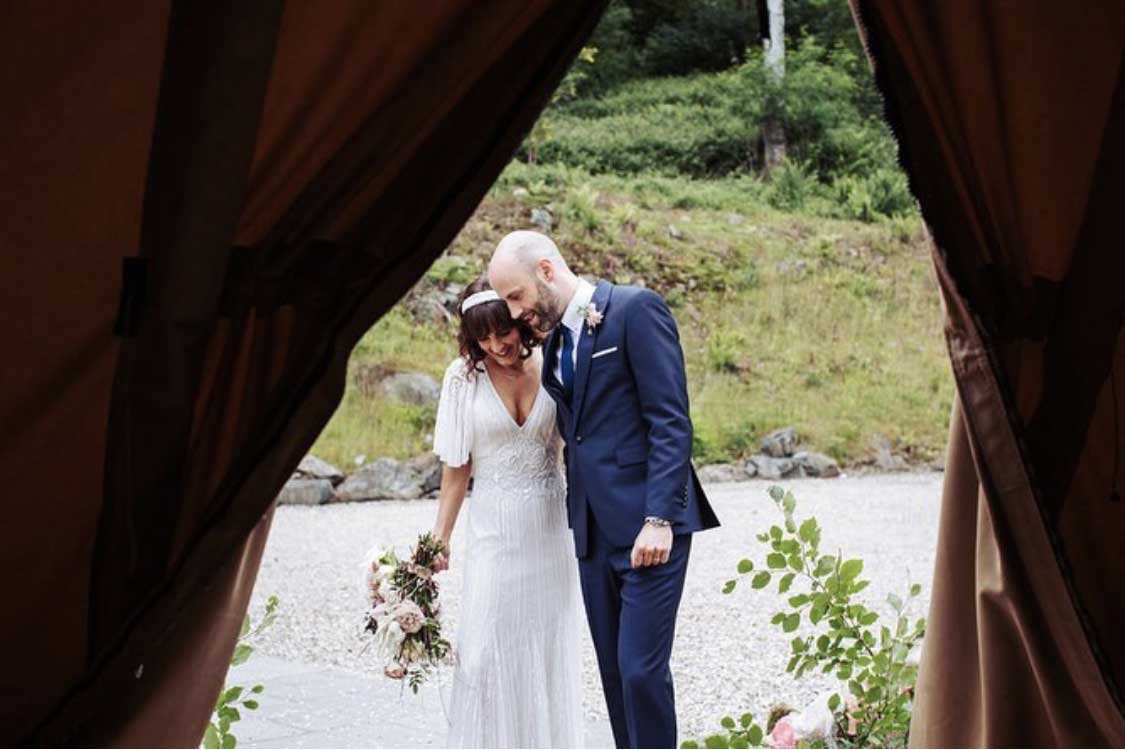 the order of the day

This weekend we also had the pleasure of working at the stunning Silverholme, making sure Grant and Lyndsey’s Day went perfectly.

The day started with a 12.30pm Ceremony in the Coach House followed by Welcome Drinks in the house and on the lawn!

Once everybody had a drink it was time for canapes! As Lyndsey is Gluten Free and Vegan we had to help create some new canapes!

After drinks and canapes in the sunshine it was time to go into the Tipis and be seated ready for dinner!

—
Carve Your Own Roast Cumbrian Lamb – Pink
Jugs of Gravy

Once the food was done it was time first for speeches followed by the first dance! Once dancing was underway the photobooth opened and was ready for everyone to go and get some pictures to remember the evening!

After a long night dancing and drinking it was time for the evening food!

Lyndsey and Grant chose Pizzas. They loved the idea of pizzas on the big pizza paddles being handed and walked around for guests to take a slice and enjoy!

After pizzas, partying and drinking it was midnight and time to move into the coach house to carry on the party!